In their book Capitalist Sorcery: Breaking the Spell,  Philippe Pignarre and Isabelle Stengers remind us that capitalism is a mystifying practice that conceals conditions of production and is unable to recognize affective labor. The figure of the witch embodies all that capitalist production seeks to negate and outsource: manifestations of the magical or the irrational. “Witches” thus stay in an ambivalent zone of stigmatization and empowerment; they resist traditional gender patterns and production structures as they refuse the appropriation of reproductive bodies, as well as the exploitation of other territories. Witches have posed and still pose a threat to the capitalist societies in which we live. On the one hand, the selected films present the history of attributions and projections onto "witches," mostly women* and queer people, who serve as instruments of exclusion and oppression. On the other hand, the works examine physical, psychological, and ecological spaces where the figure of the witch is reinvented and reclaimed.

Followed by a conversation with Angela Anderson, Anne Faucheret, and Ana Hoffner ex-Prvulovic*

Angela Anderson is an artist and researcher seeking to challenge patriarchal, settler-colonial narratives and foster inter-species & inter-material solidarity from a queer feminist perspective through the mediums of multi-channel video and sound installation, sculpture and photography. 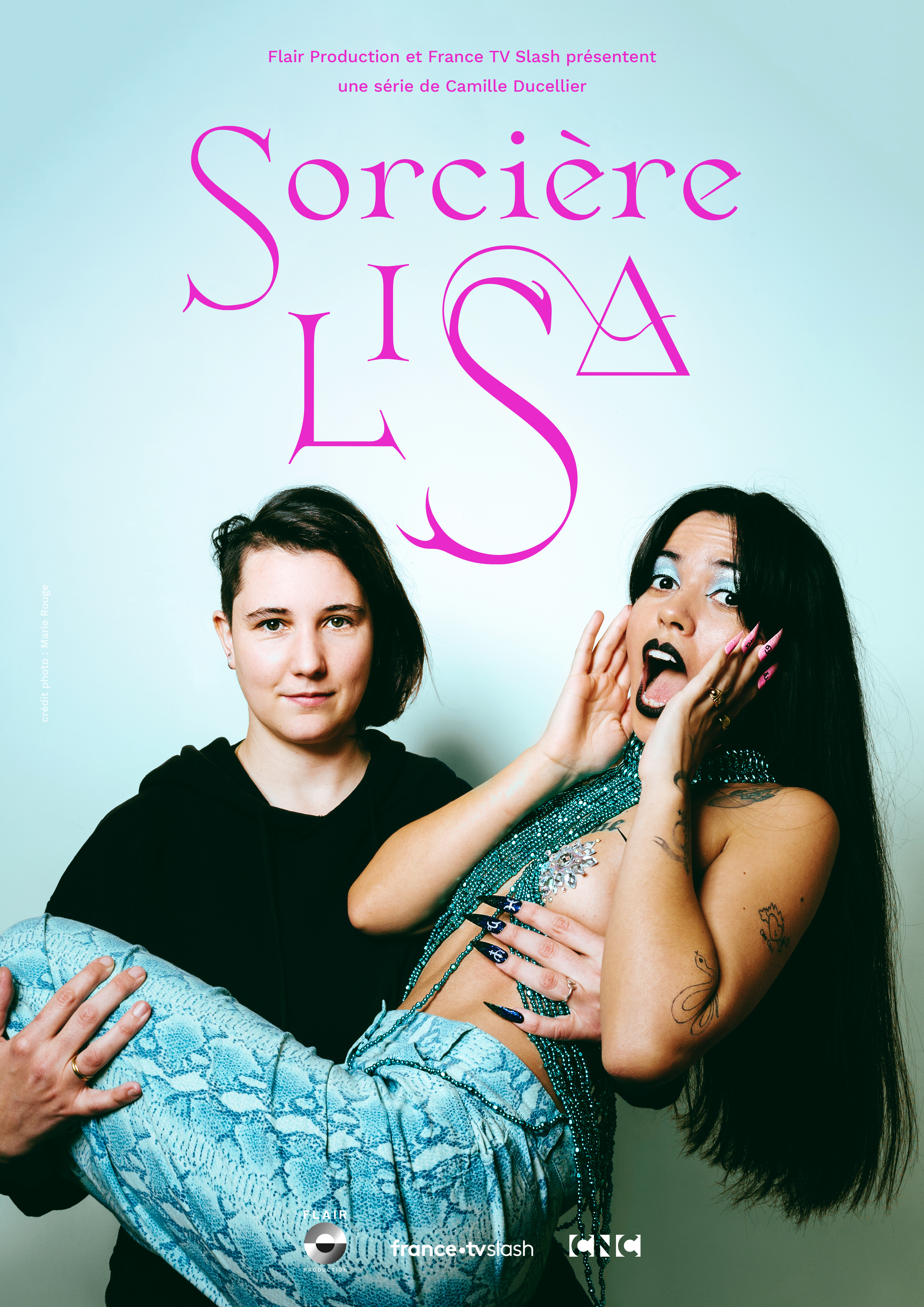